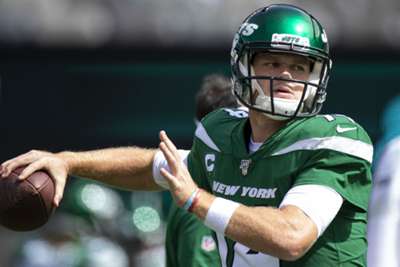 Sam Darnold has been cleared to play in Week 6, the New York Jets announced on Tuesday.

Quarterback Darnold has been out since Week 2 after he was diagnosed with mononucleosis but can return against the Dallas Cowboys on Sunday.

He went 28-for-41 passing for 175 yards with one touchdown and no interceptions in his lone start this year, a 17-16 loss to the Buffalo Bills in Week 1.

Darnold was cleared for non-contact drills last week but was ultimately ruled out of facing the Philadelphia Eagles. 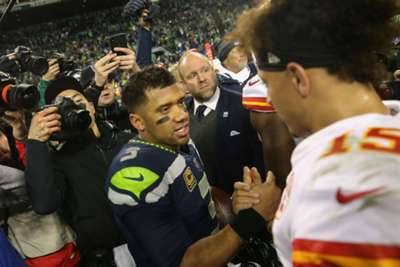