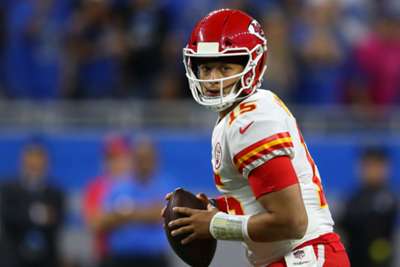 Patrick Mahomes admitted his ankle is not perfect after aggravating it last week, but the Kansas City Chiefs star gave some indication the injury is not that bad.

Mahomes tweaked his left ankle in the first half of the Chiefs' Week 5 loss to the Indianapolis Colts, and then had the ankle stepped on in the second half.

"It was sore after the game but it's feeling pretty good today. So I'm glad to be able to go out there and practice on it and get it moving around and stuff like that.

"I feel like I'll be fine playing and moving around and still doing what I need to do to win."

Mahomes added: "I mean it's not perfect. "But I can still run, cut off of it and do all of that type of stuff."

The reigning NFL MVP has led Kansas City to a 4-1 record so far this season, completing 65.6 per cent of his passes for 1,831 yards and 11 touchdowns with no interceptions.

"We're not going to put him in harm's way," Chiefs head coach Andy Reid explained. "That's not how we roll here. I don't do it, I let the docs and our trainers take care of it.

"If we thought it was going to hurt him down the road he wouldn't be in there."

The Chiefs host the Houston Texans (3-2) on Sunday. 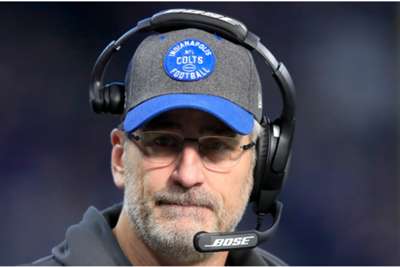