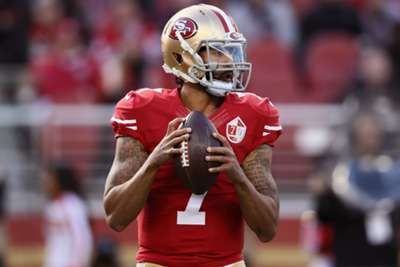 NFL clubs have been invited to attend a private workout held for Colin Kaepernick on Saturday, according to multiple reports.

Kaepernick has been out of the league since the end of the 2016 season, during which the former San Francisco 49ers quarterback attracted controversy by kneeling for the United States national anthem in protest against racial injustice and police brutality.

Kaepernick has long since maintained his readiness to play in the NFL again and in October his representatives released a fact sheet in an attempt to address "false narratives" and "set the record straight". The document detailed Kaepernick's many accomplishments with the 49ers, whom he led to Super Bowl XLVII, which they lost to the Baltimore Ravens.

According to reports from NFL Media and ESPN, Kaepernick's workout will be held in Atlanta and will include on-field work and an interview, with all franchises invited to attend and video of both to be made available to teams.

A memo sent to teams obtained by ESPN read: "Earlier this year, we discussed some possible steps with his [Kaepernick's] representatives and they recently emphasised his level of preparation and that he is ready to work out for clubs and be interviewed by them.

"We have therefore arranged this opportunity for him to work out, and for all clubs to have the opportunity to evaluate his current readiness and level of interest in resuming his NFL career."

In his career with the 49ers, which encompassed two NFC Championship game appearances as well as the narrow Super Bowl defeat, Kaepernick threw for 12,271 yards and 72 touchdowns and 30 interceptions. He ran for 2,300 yards and 13 touchdowns. 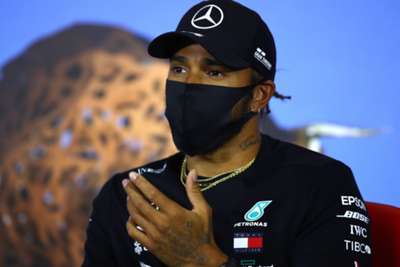