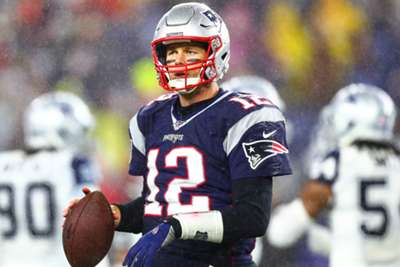 The New England Patriots broke the NFL record for most consecutive 10-win seasons on Sunday.

Tom Brady and his team-mates also tied a franchise record with victory against the Cowboys at Gillette Stadium.

What stood out from the #Patriots 10th win of the year?

The Patriots recorded their 21st straight home win – including the postseason – to match the mark set between 2002 and 2005.