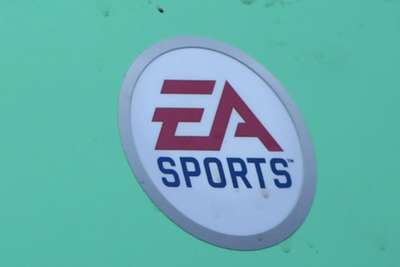 EA Sports had planned to unveil the first look at NFL Madden 21 on Monday, but the video game company has announced it will delay the first trailer for the popular game to focus on more important matters following the death of George Floyd.

"We stand with our African American / Black community of friends, players, colleagues and partners," a statement from EA Sports read.

"Our immediate attention is on actions we can take to drive change against the unjust treatment and systemic bias that is plaguing the nation and our world."

People are protesting in several American cities for the killing of Floyd, calling for an end of police brutality against minorities. Floyd was an African American who died on Monday in the custody of police in Minneapolis, Minnesota.

The protests have turned violent in a number of major U.S. cities, including New York, Los Angeles, Chicago and Philadelphia.

Curfews are being enforced to keep people off the streets and the National Guard has been called to some cities.