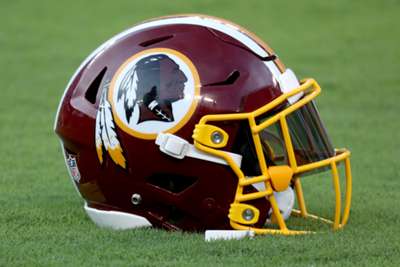 FedEx has asked the Washington Redskins to change their name.

The naming rights sponsor of the Redskins' home ground, FedExField, the corporation's move comes following investors' demands on sponsors, according to the Washington Post.

There has been ongoing controversy over the NFL team's name and the matter has again come into focus amid anti-racism protests in the United States.

The Redskins' name is considered a racial slur against Native Americans.

In a statement to NFL.com, FedEx said: "We have communicated to the team in Washington our request that they change the team name."

The Redskins are preparing for the 2020 NFL season, having gone 3-13 last year.

Washington are without a playoff appearance since 2015.