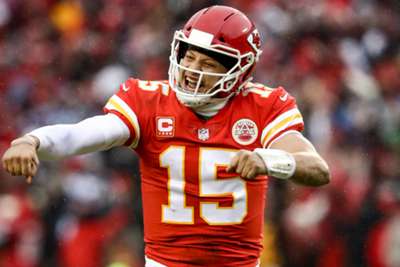 He started Donovan McNabb for a series or two when he was with the Philadelphia Eagles and only took McNabb out only if the offense scored a touchdown on the first series.

Henne is slated to play the second quarter, while Litton will play in the third and undrafted rookie Shurmur will play the fourth quarter, according to a CBS Sports report.

Mahomes, 23, threw for 50 touchdowns and 5,097 yards in his first season as the Chiefs' starting quarterback in 2018, leading the team to the AFC Championship while he was also named the NFL MVP.