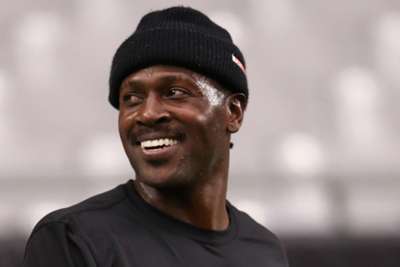 On the day Brown should have debuted in Oakland, the Patriots announced the wide receiver had agreed terms to an undisclosed contract.

Brown endured a tumultuous offseason and preseason, having been traded from the Pittsburgh Steelers to the Raiders following a dramatic end to the 2018 season.

A cryotherapy-related injury, a helmet debacle and an outburst over fines for his absence during both incidents ended his stint before it even started, with Brown asking Oakland to release him at the weekend.

News emerged of his imminent move to the Patriots within hours of his departure.

After missing New England's season-opening win over the Steelers on Sunday, Brown is set to make his Patriots debut against the Miami Dolphins this week.