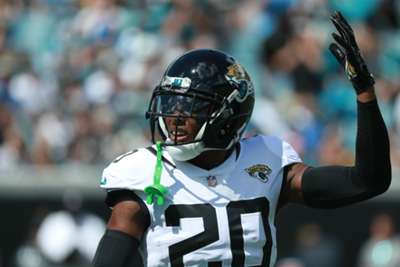 Jalen Ramsey wants to be traded but he will still be active for Thursday's NFL clash between the Jacksonville Jaguars and Tennessee Titans.

The Jaguars announced Ramsey's participation pre-game amid uncertainty over his future.

Ramsey, who has asked to be moved, said he is still focusing on the week 3 game during Tuesday's news conference.

"All I care about is winning, man," Ramsey told reporters. "I want to f****** win. Straight up. Excuse my language, but everybody knows that. That's who I am. That passion, that fire, that heart, that's what y'all love, and I'm going to continue giving that as long as I'm here."

A.J. Bouye and Cam Robinson are expected to play and start tonight against the Titans.

According to reports, every team in the NFL have contacted the Jaguars about acquiring the cornerback.