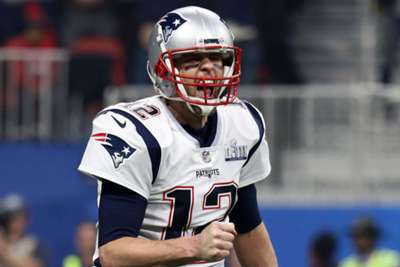 South Africa have one of the great names in sport on their side as they prepare to begin their Rugby World Cup campaign against New Zealand.

The Springboks will take on the defending champions on Saturday and they can count on New England Patriots quarterback Tom Brady for support.

NFL great Brady is an American, and the United States are in the competition, albeit in a different pool, but he is backing South Africa.

The 42-year-old sent a video clip to the Springboks, who posted it on their Twitter page, in which he said: "Springboks, good luck to you in Japan. Kick some butt. Go Bok!"

As South Africa's caption noted: "Can't go wrong with the GOAT in your corner."