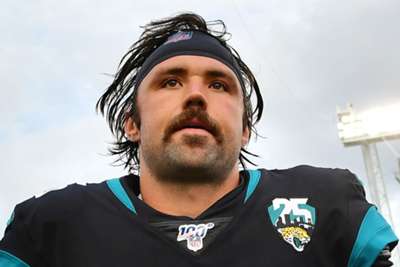 The Jacksonville Jaguars have confirmed rookie Gardner Minshew will replace Nick Foles as their starting quarterback for their Week 14 game against the Los Angeles Chargers.

Foles was pulled for Minshew at half-time of the Jags' 28-11 loss to the Tampa Bay Buccaneers on Sunday having committed three first-half turnovers.

Minshew provided a spark - as he did during eight starts earlier in the year after Foles injured his clavicle, the Jaguars going 4-4 in that time.

Now at 4-8 on the season, the Jaguars have elected to turn back to Minshew, who was a sixth-round pick in the 2019 NFL Draft and has already developed a cult-hero status with a 14-5 touchdown-to-interception ratio.

Foles, a former Super Bowl MVP with the Philadelphia Eagles, signed a four-year deal with Jacksonville this offseason but the Jaguars have not won a game he has started in 2019.