Buccaneers coach Arians not ready to decide on Winston´s future 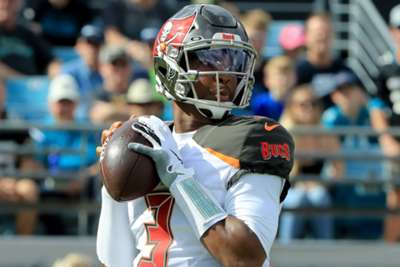 Winston's rookie contract expires at the end of the season and the 25-year-old's future in Tampa Bay is up in the air.

In 12 appearances this season, Winston – selected with the number one pick in the 2015 NFL Draft – has tallied 20 interceptions and 22 touchdowns for the Buccaneers (5-7).

Winston's woes were highlighted in a five-interception performance against the Carolina Panthers in Week 6.

"This is what we prayed for, moments like this." pic.twitter.com/KQrPo76yya

Asked if he would throw his support behind Winston if quizzed by Tampa Bay's hierarchy, Arians told reporters on Wednesday: "I'm gonna pass on that one. I'm gonna wait until the end of December."

Since being drafted by the Buccaneers four years ago, Winston has amassed 18,287 yards for 110 touchdowns and 78 interceptions.

The Buccaneers will face the Indianapolis Colts (6-6) on Sunday.