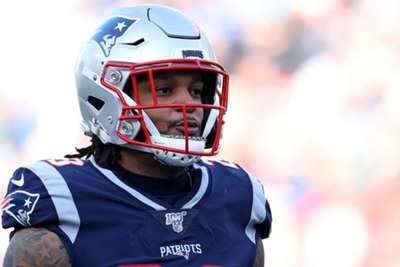 Patrick Chung and the New England Patriots have agreed to a two-year contract extension, according to widespread reports.

The deal keeps Chung under contract with New England through 2023, his age-36 season.

Veteran safety Chung receives a $3million signing bonus and is now due up to $12.8m over the next four years.

The 34th pick of the 2009 NFL Draft, Chung has been a mainstay in New England's secondary for almost all of his time in the pros, spending 10 of his 11 seasons with the Patriots save for the 2013 campaign with the Philadelphia Eagles.

Since rejoining the Patriots in 2014, Chung has appeared in 91 of 96 regular-season games with 82 starts.

He also started all 12 of New England's playoff games en route to their Super Bowl appearances following the 2014, 2016, 2017 and 2018 seasons, three of which resulted in championships.