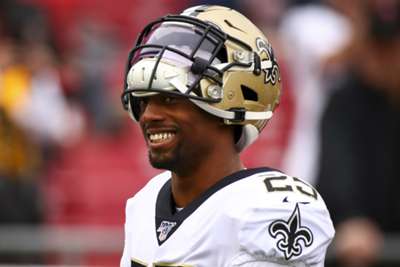 Eli Apple is once again off the free-agent market, agreeing to terms on a one-year deal with the Carolina Panthers.

This is the second time Apple has agreed to terms with a team this offseason after the 24-year-old cornerback reportedly had a deal in place with the Las Vegas Raiders in March before it ended up falling through.

Apple now joins a Panthers team that are light on experience at cornerback after Carolina selected two in last month's NFL Draft to add depth to the position.

The 10th overall pick in the 2016 draft by the New York Giants, Apple has appeared in 55 games and has made 48 starts in his four-year career, totalling 197 tackles and three interceptions.

Apple started the first 15 games last season for the New Orleans Saints before an ankle injury sidelined him for the regular-season finale and playoffs.