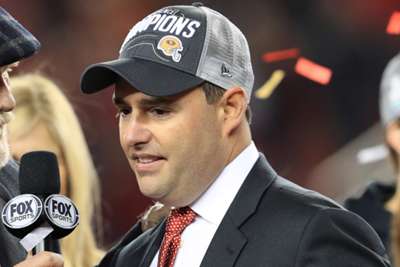 The San Francisco 49ers are donating $1million to organisations "who are creating change" in the United States, chief executive Jed York said.

Protests have taken place across the USA after the death of George Floyd on Monday.

Floyd – an African-American man – died in Minneapolis after a police officer was filmed kneeling on his neck during an arrest, sparking arrests across the country.

York said the 49ers would be offering their support to bodies who are ensuring change in the USA.

"People throughout our country are hurting. Emotions are raw, and rightfully so," he said, via a statement posted on Twitter on Saturday.

"Heinous acts have been committed in recent weeks. Before we are able to realise impactful change, we must first have the courage and compassion as human beings to come together and acknowledge the problem: black men, women, children and other oppressed minorities continue to be systematically discriminated against.

"The 49ers organisation is committing to support the legislative priorities of the players coalition and to donating $1million to local and national organisations who are creating change."